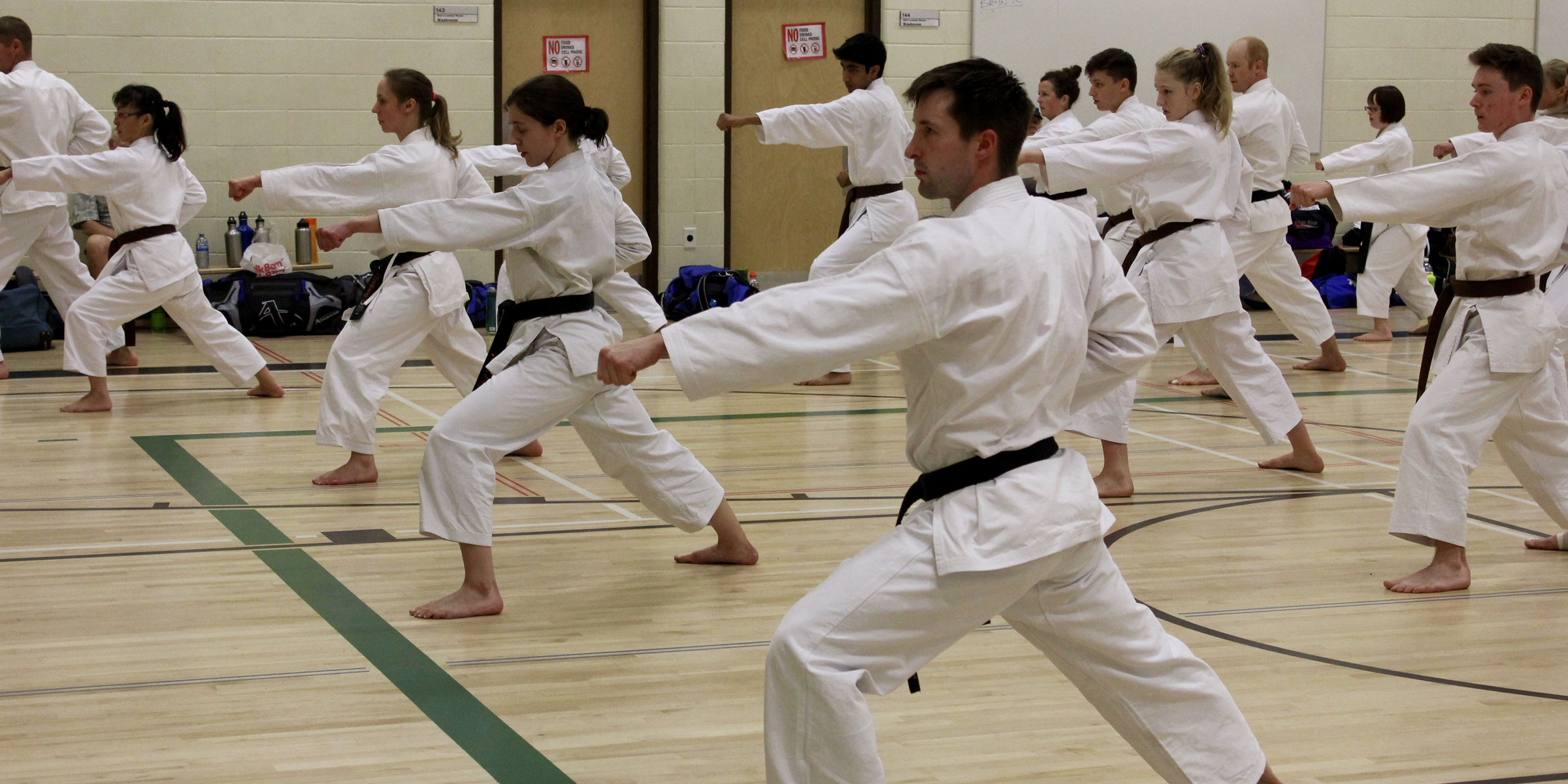 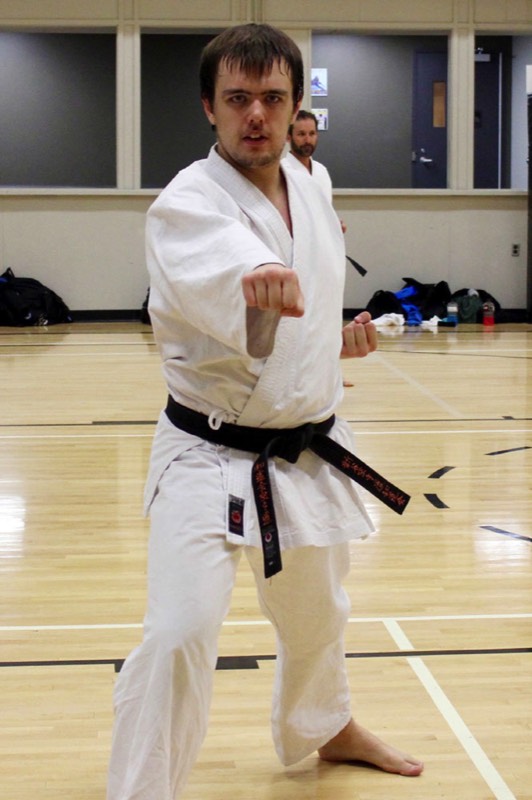 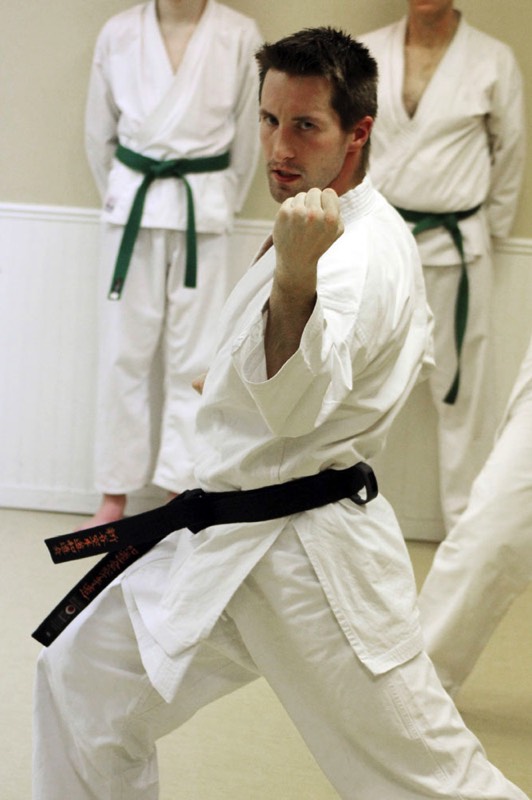 Sensei Michael Reynolds, 2nd Dan, began training in Wado Kai Karate in 2008 with the Bushido Karate Association. He earned his Shodan ranking in May of 2013, and his Nidan in May 2016. Michael began teaching youth at Grandview/McKernan in 2012, and is currently an active youth and adult instructor with the BKA. 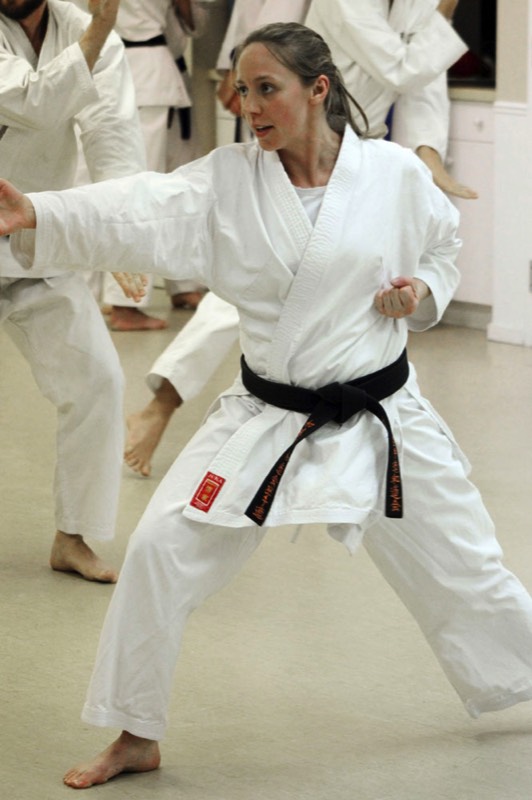 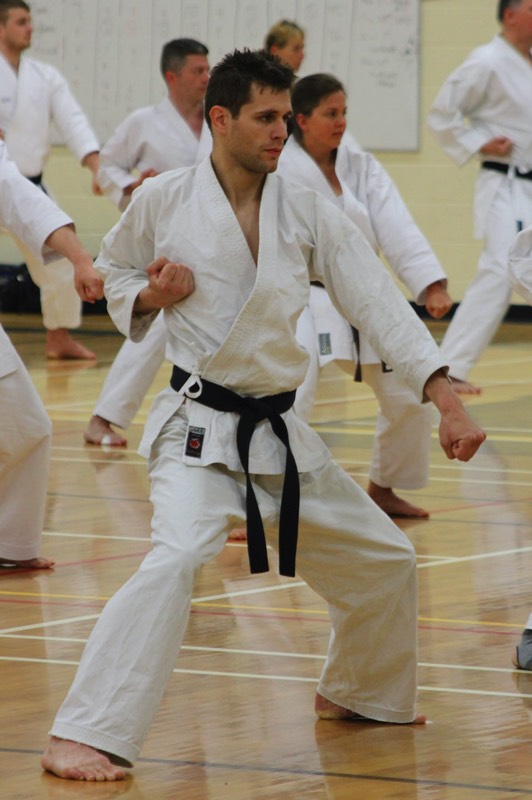 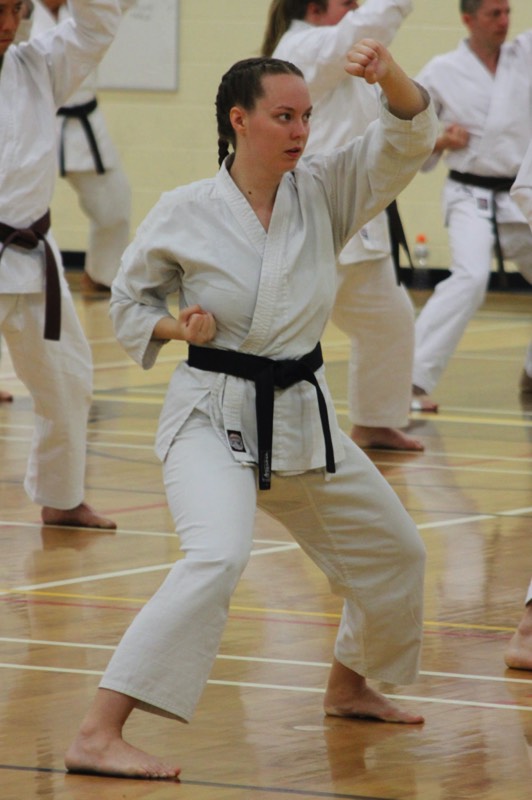 Sensei Sidney has training as an EMR and has found a passion in understanding the mechanisms of the human body. She is in her second year of post-secondary for biology and hopes to obtain a major in physiotherapy.