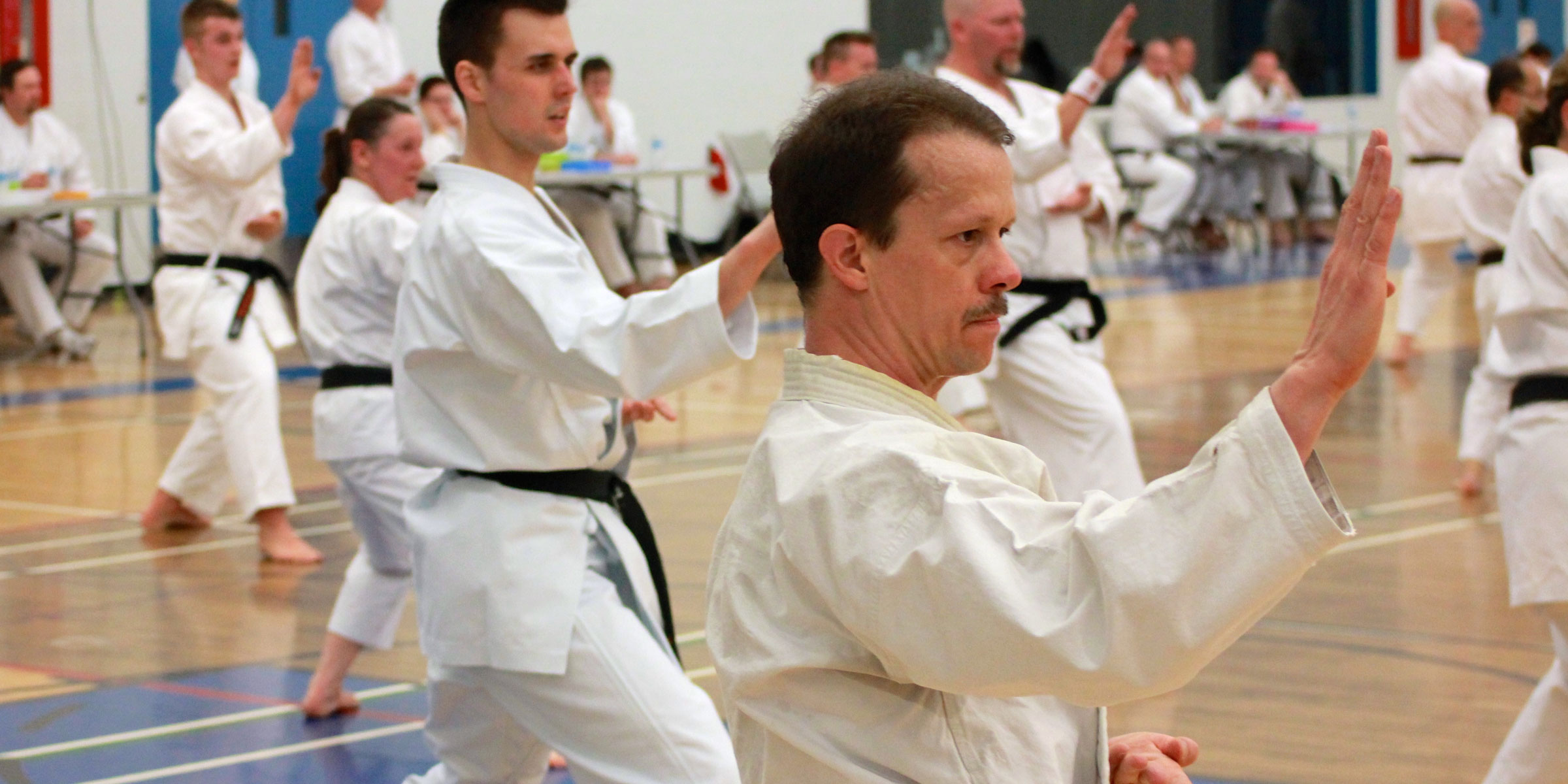 The Head Instructors of the Bushido Karate Association have each been training in karate for at least 25 years, each with at least 15 years of experience instructing karate, fitness, and self defence programs in the Edmonton area.   Our instructors are committed to creating a training environment for members to train in a safe, fun, and engaging way. 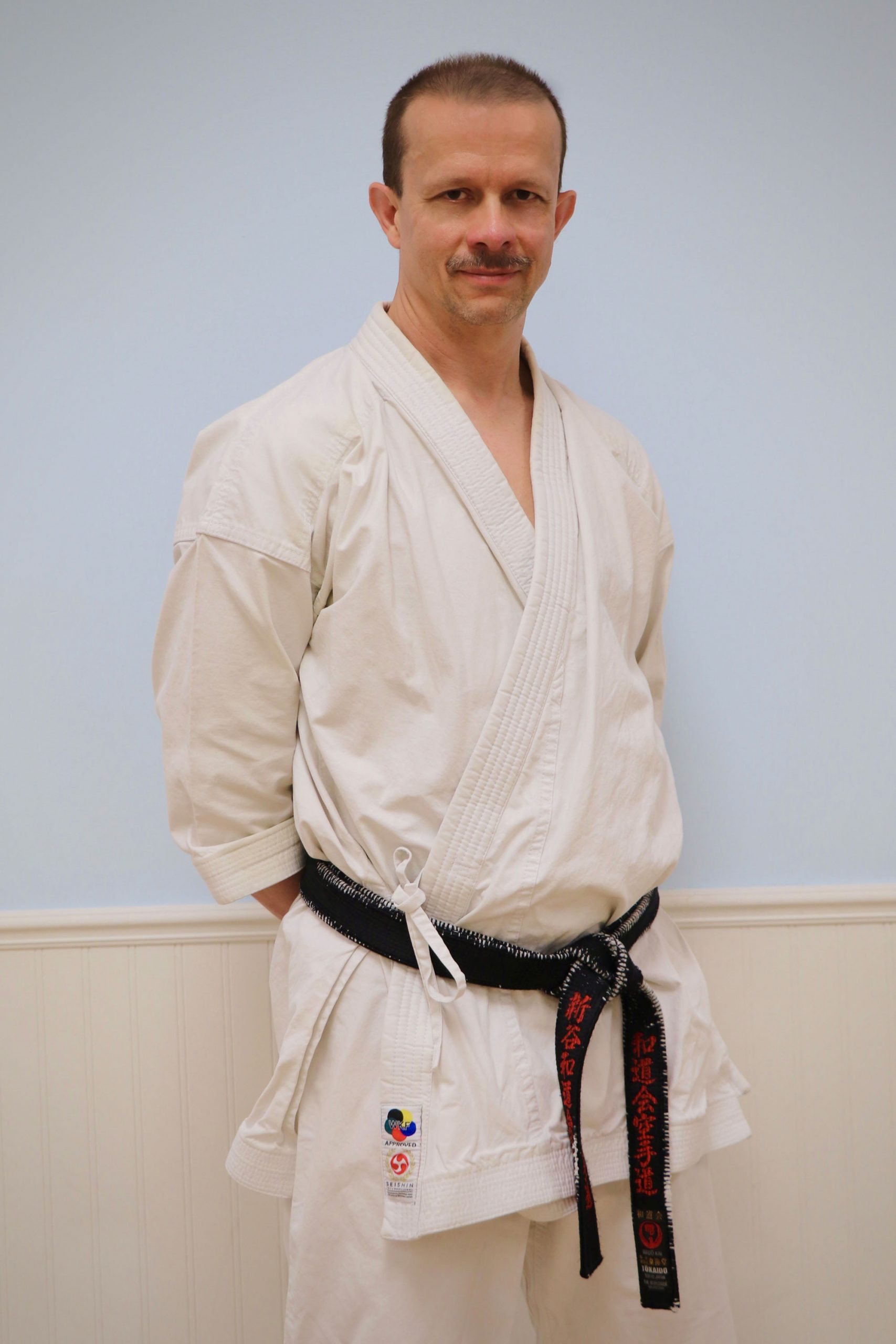 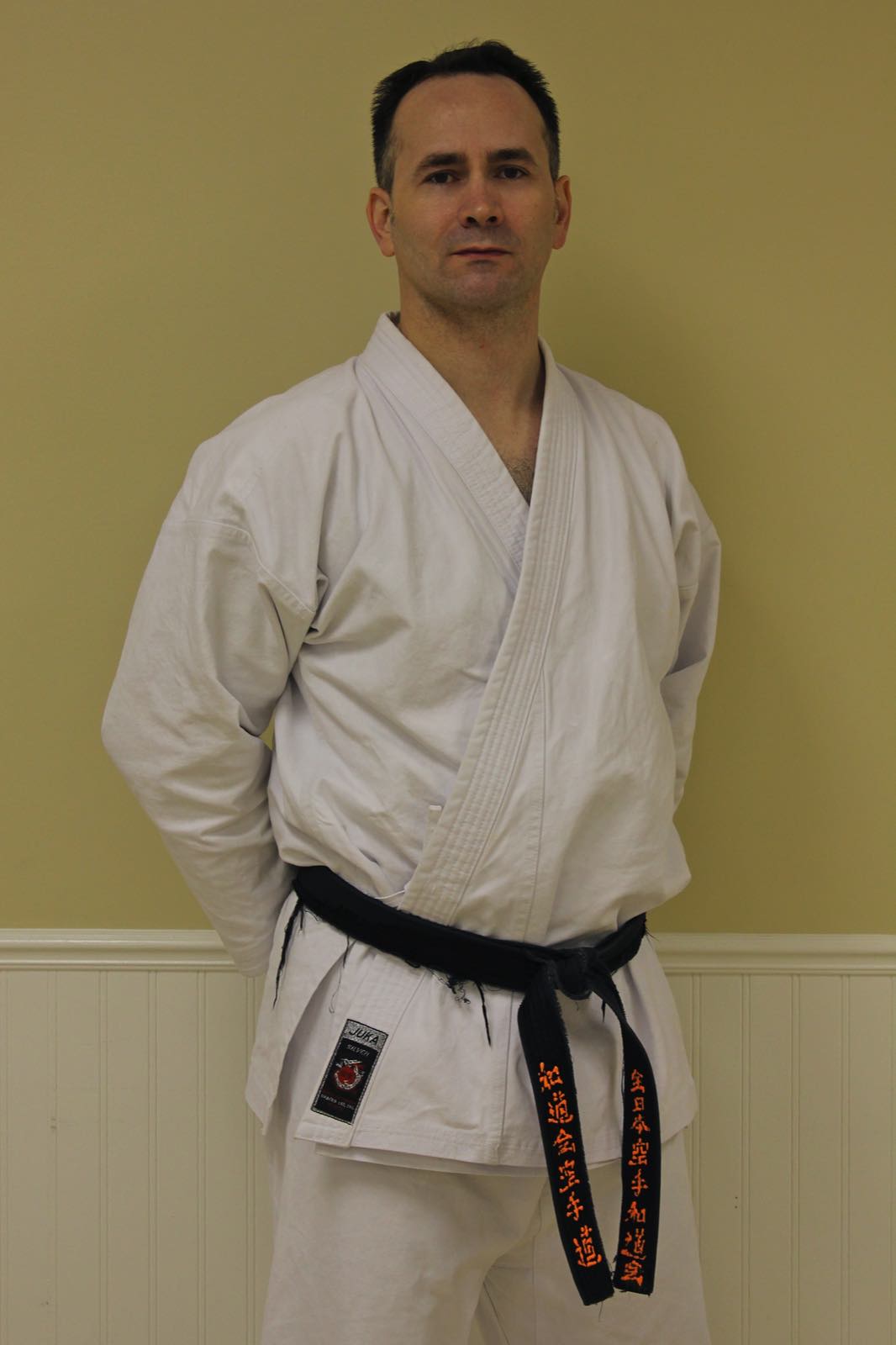 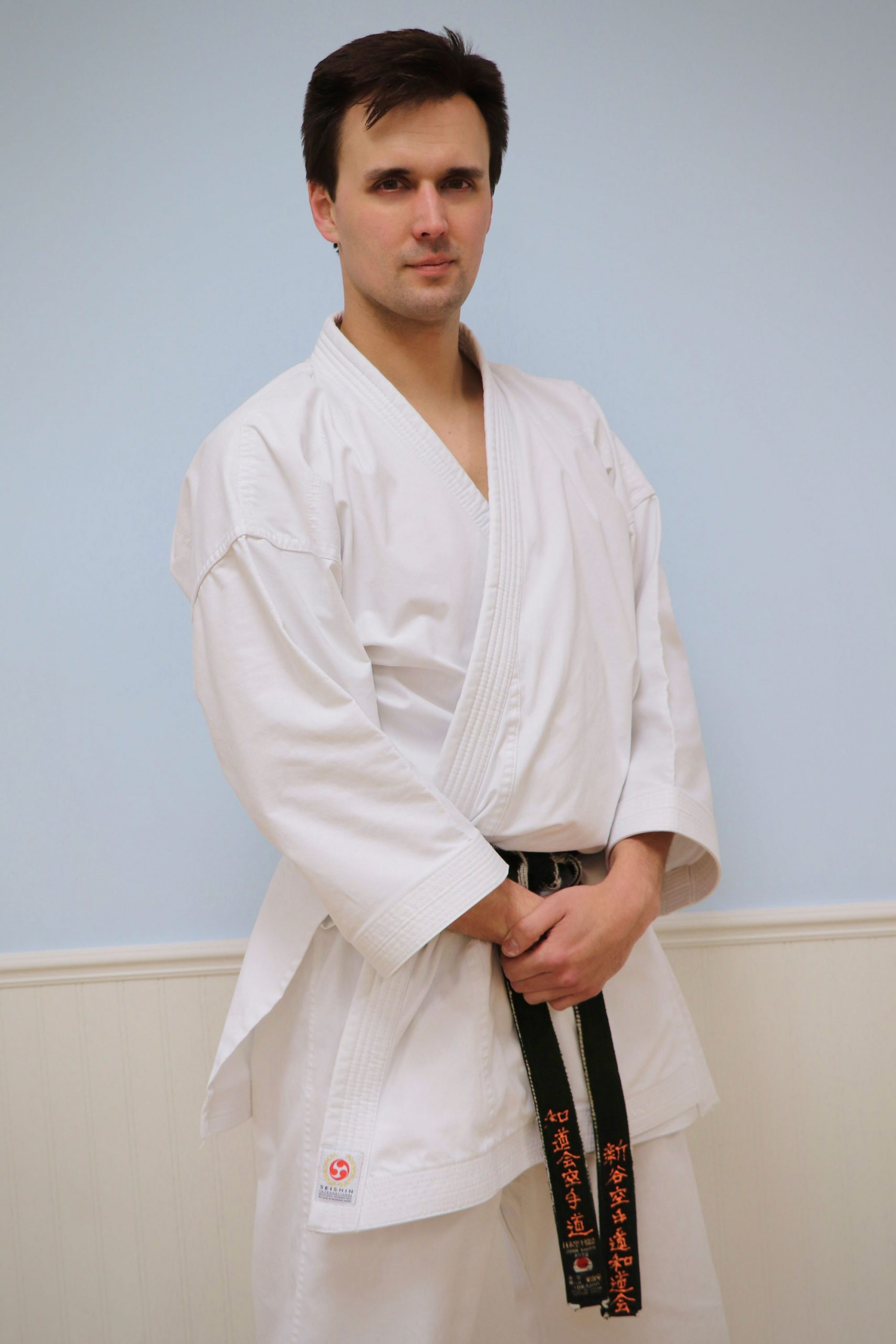 Sensei Scott studied Computing Science (with specialization in Business) at the University of Alberta, and has gone on to form his own development company.  He is currently working as the Director of eCommerce and Marketing for Nordic Holdings in Edmonton.

Our instructors are a phenomenal team of people who are excited to share their knowledge with our youth and adult members.  These instructors have a passion for karate and are always ready to get to work with our students. 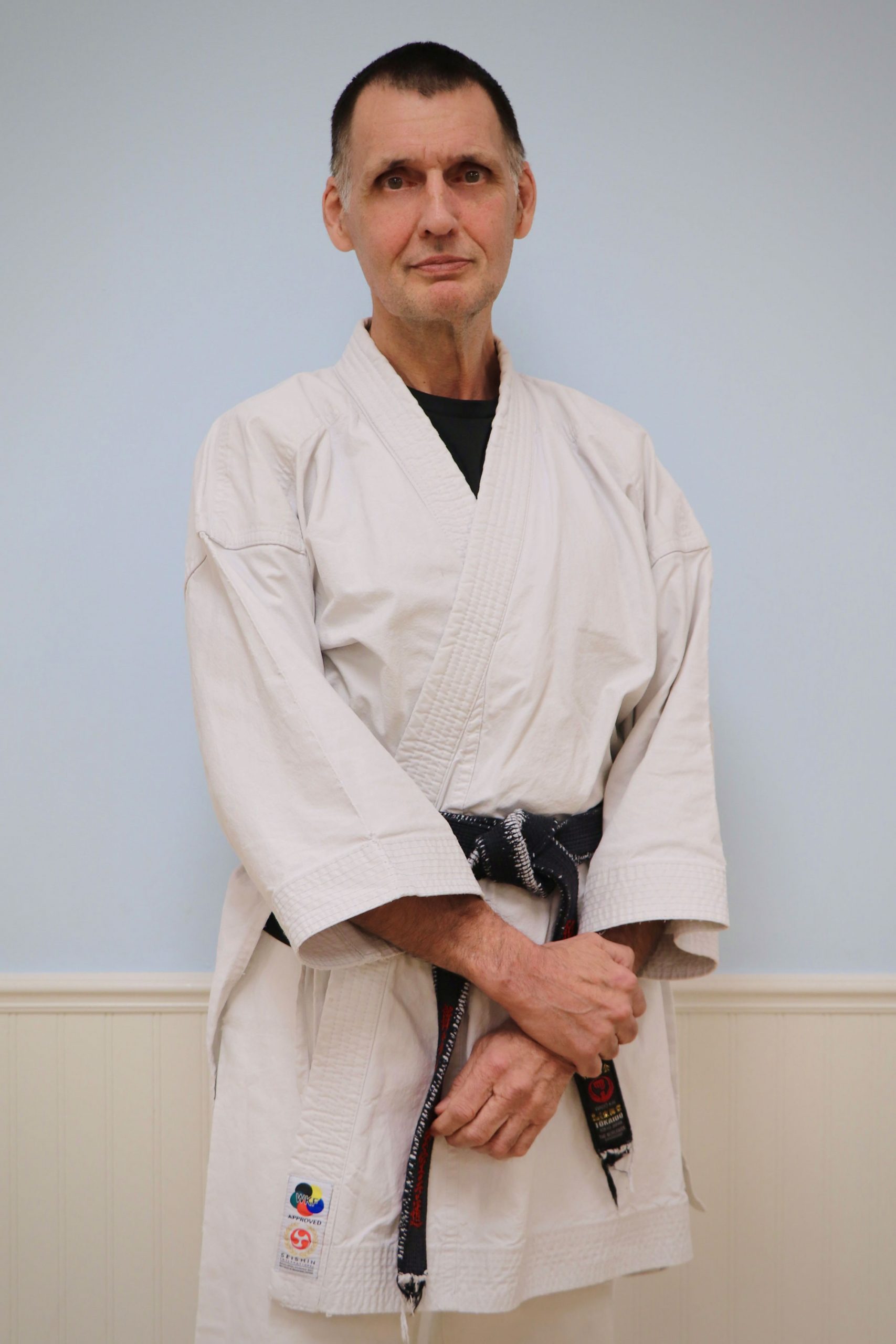 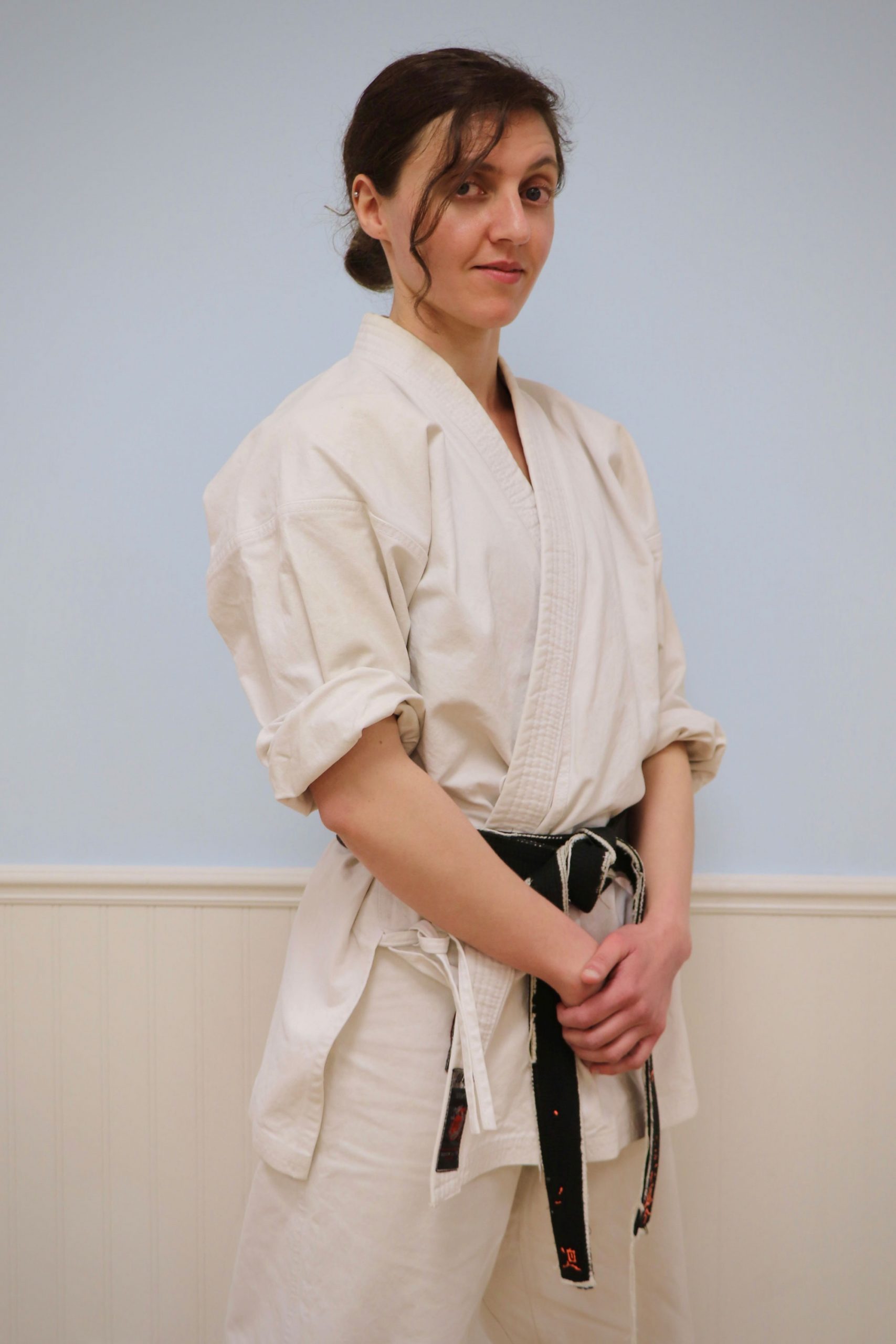 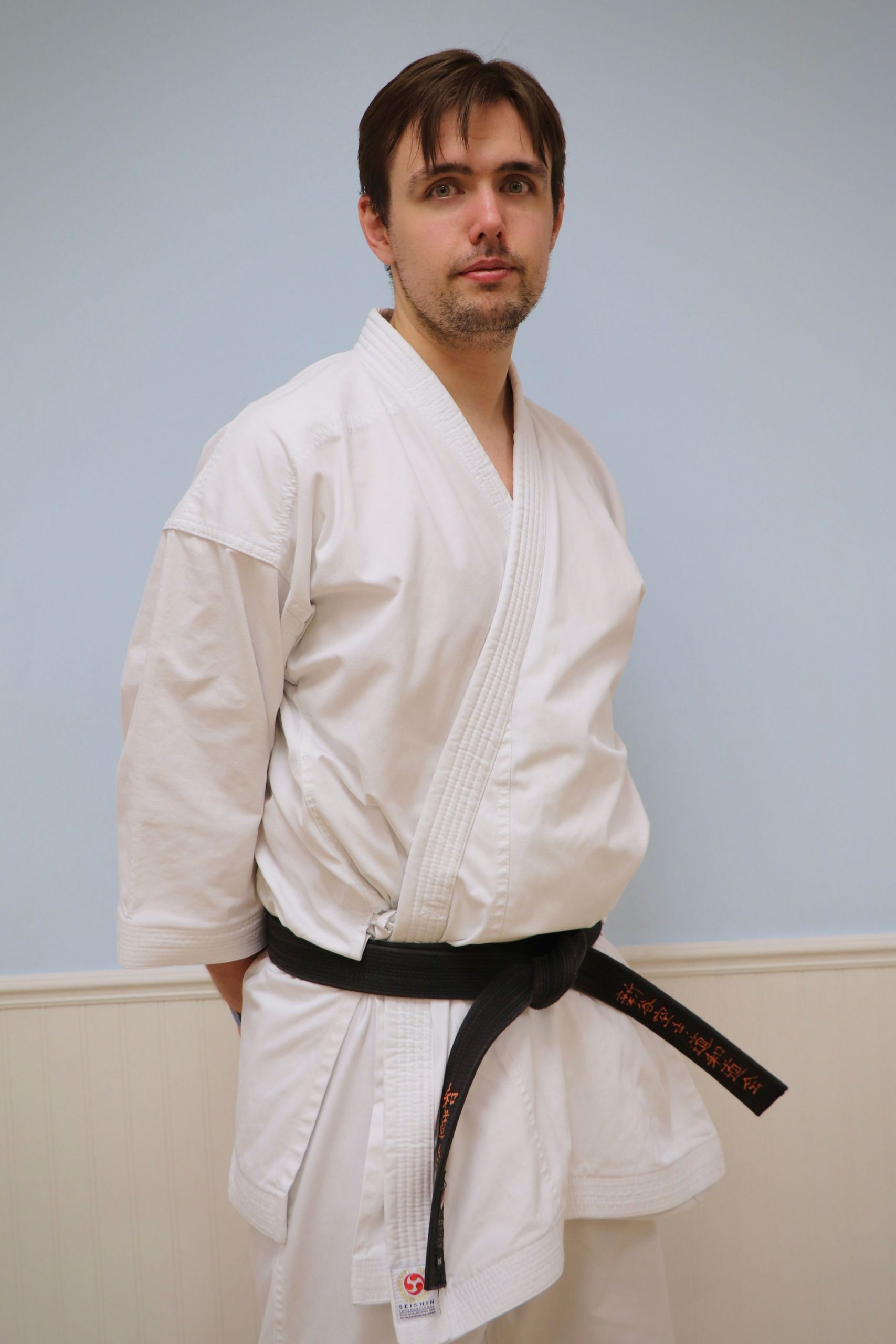 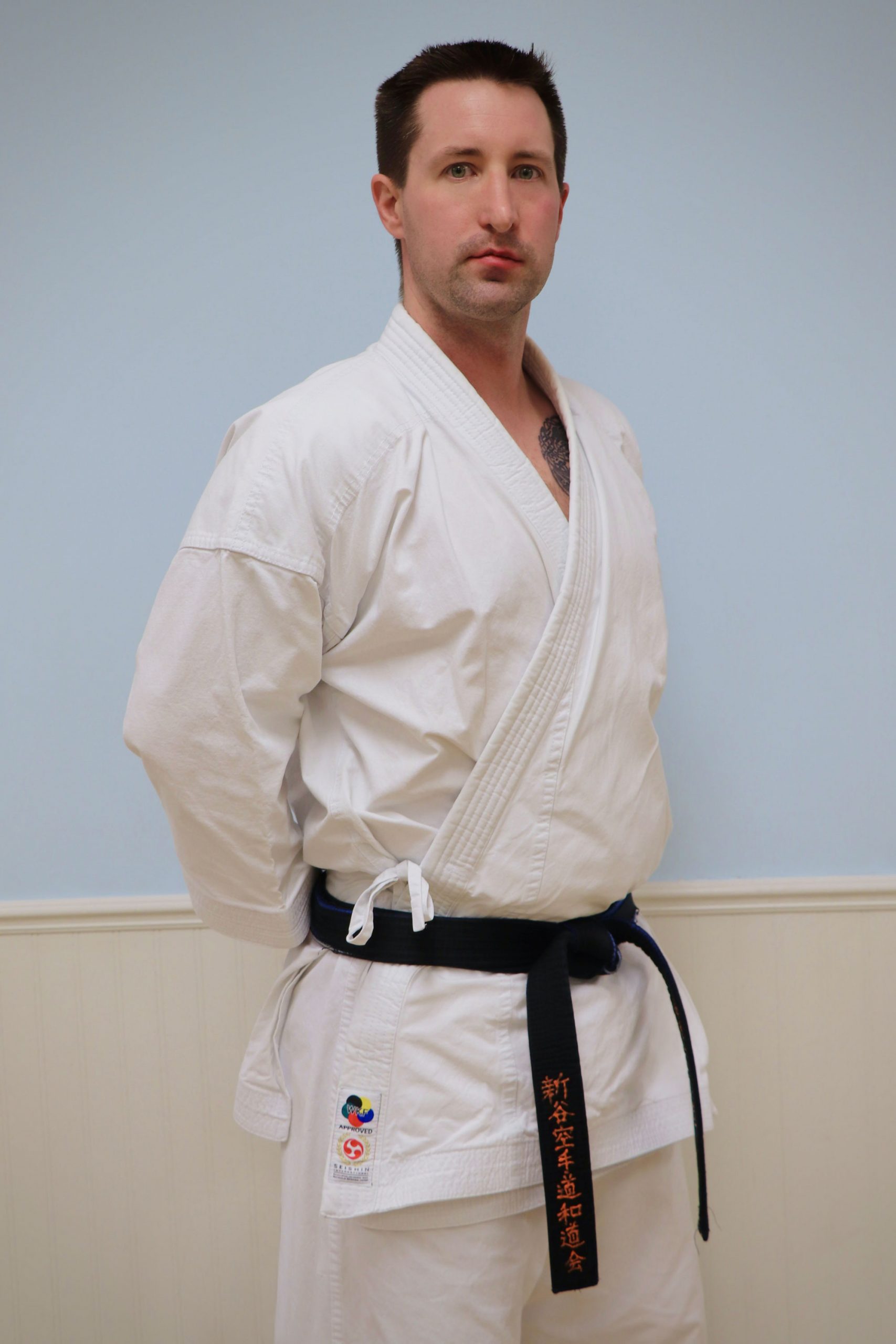 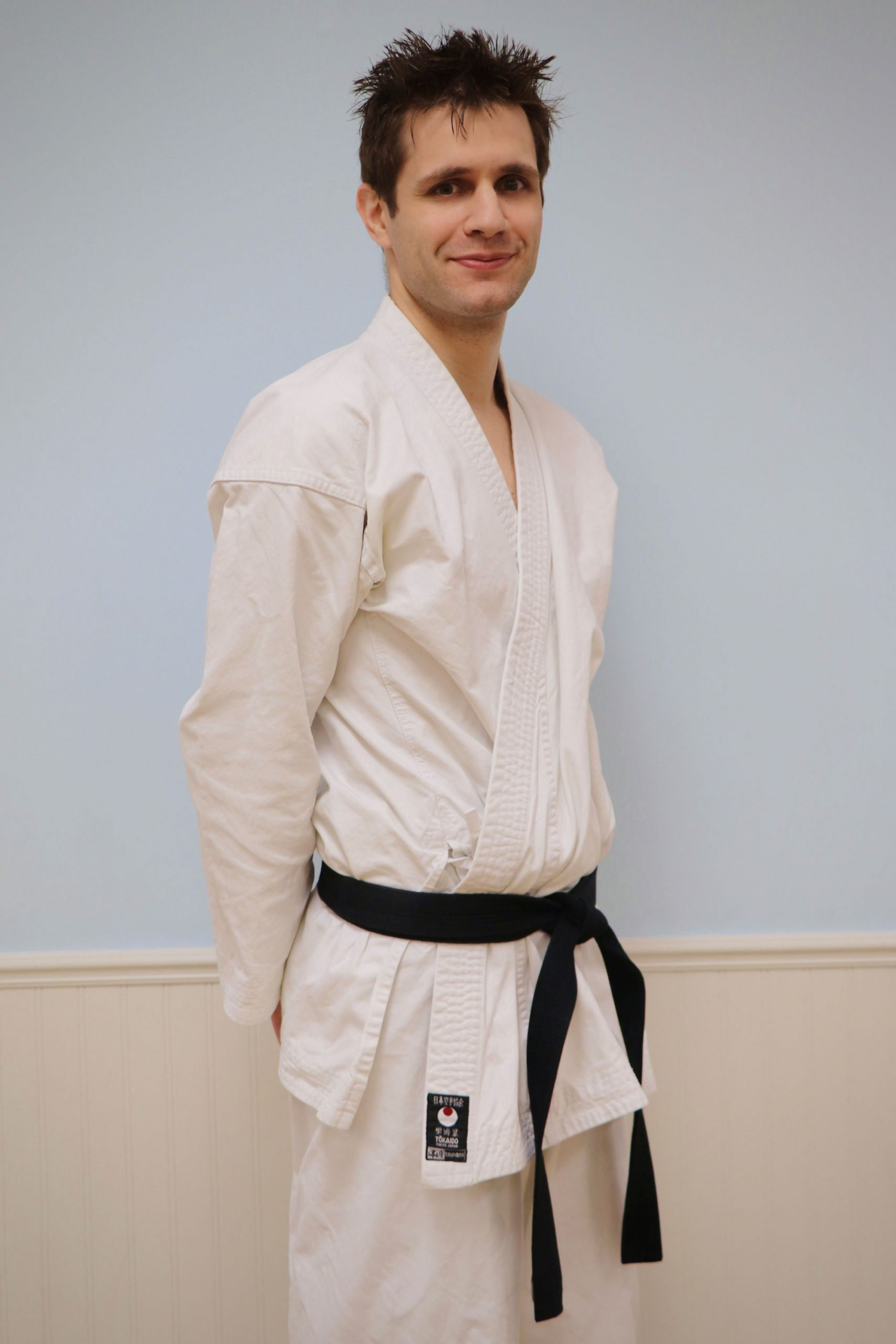 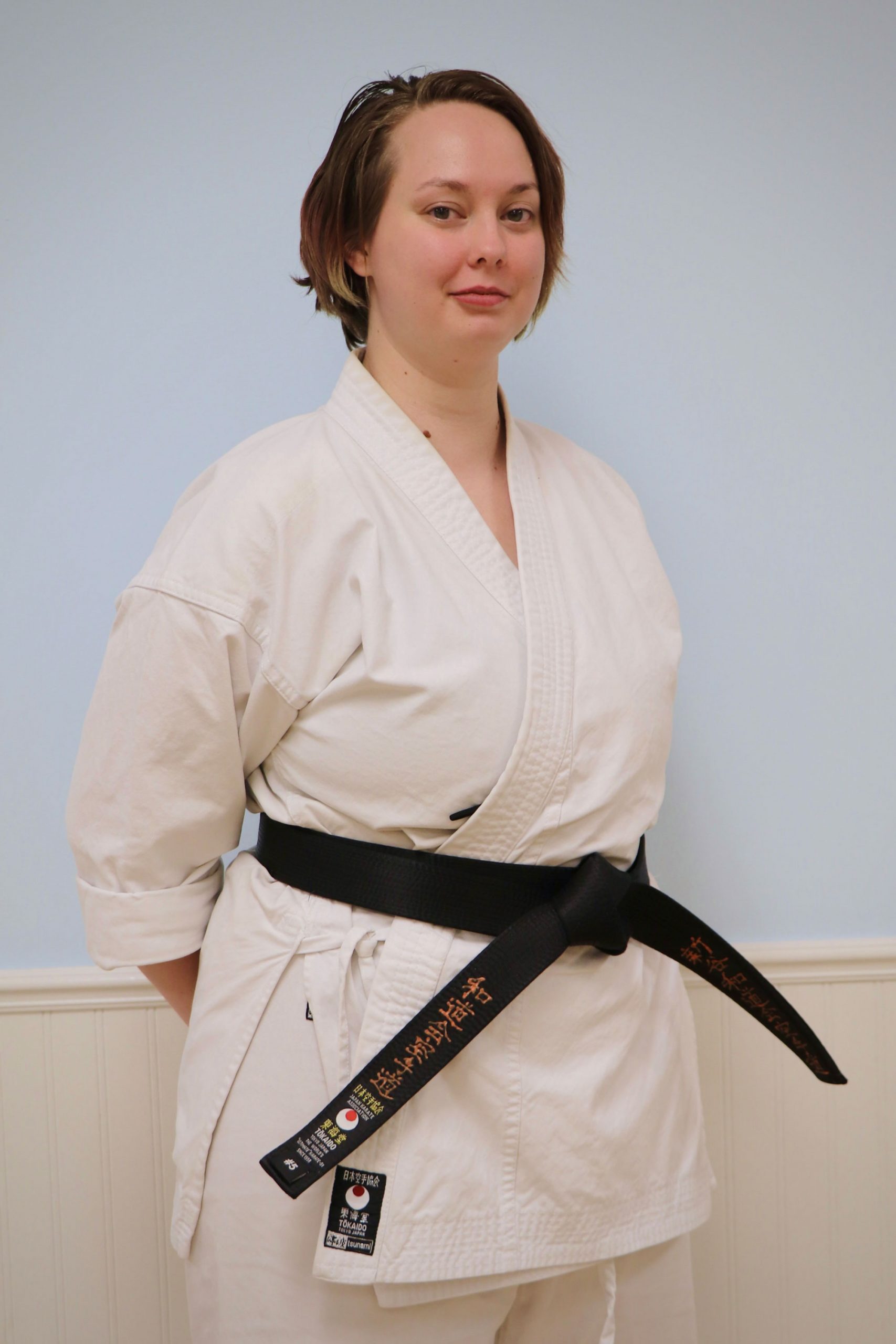 Sensei Sidney is finishing her decree in Ecology with a minor in French. She has a passion for animals and biology and loves to figure out how things work. In her spare time she enjoys writing, drawing, bouldering, and gardening. 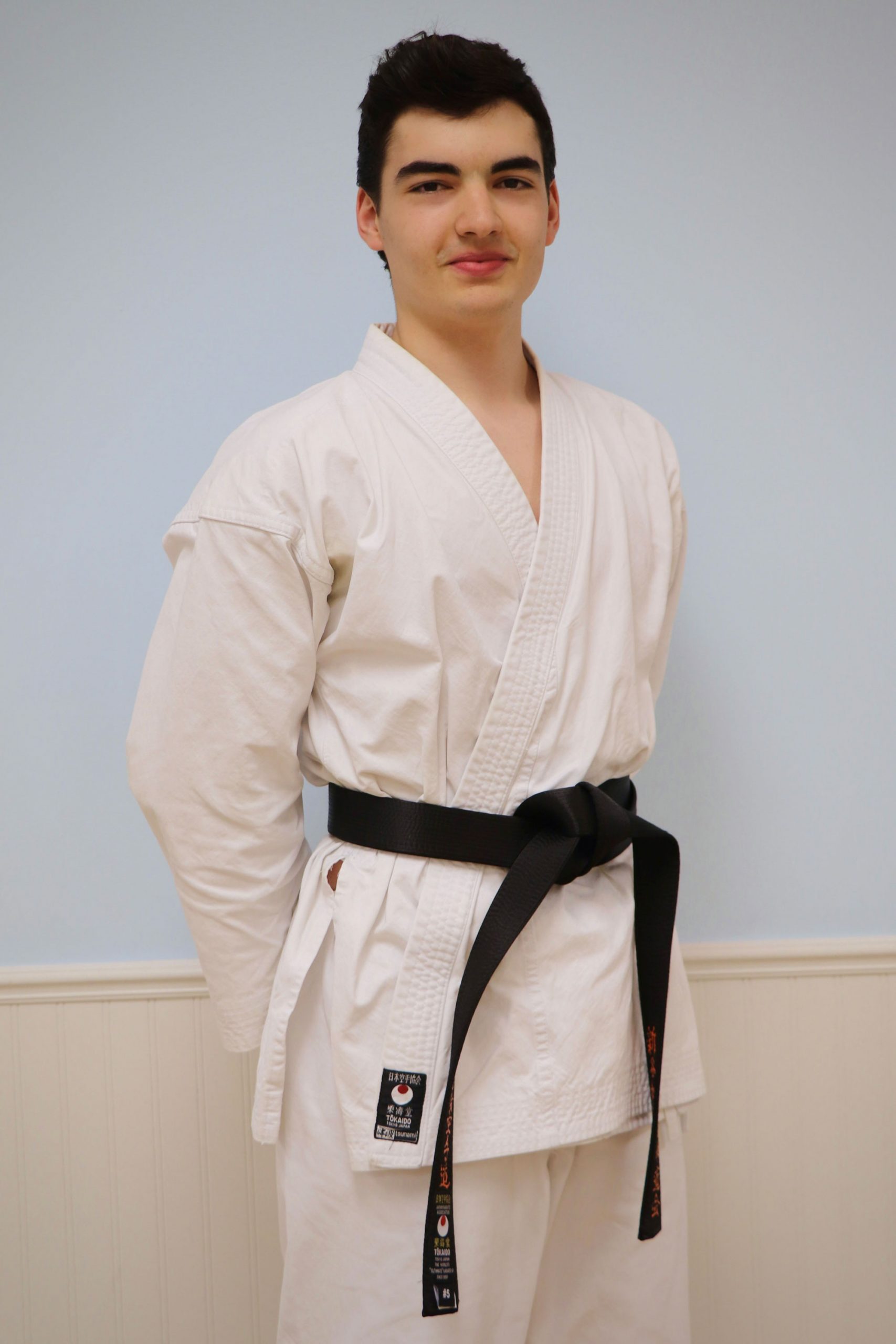 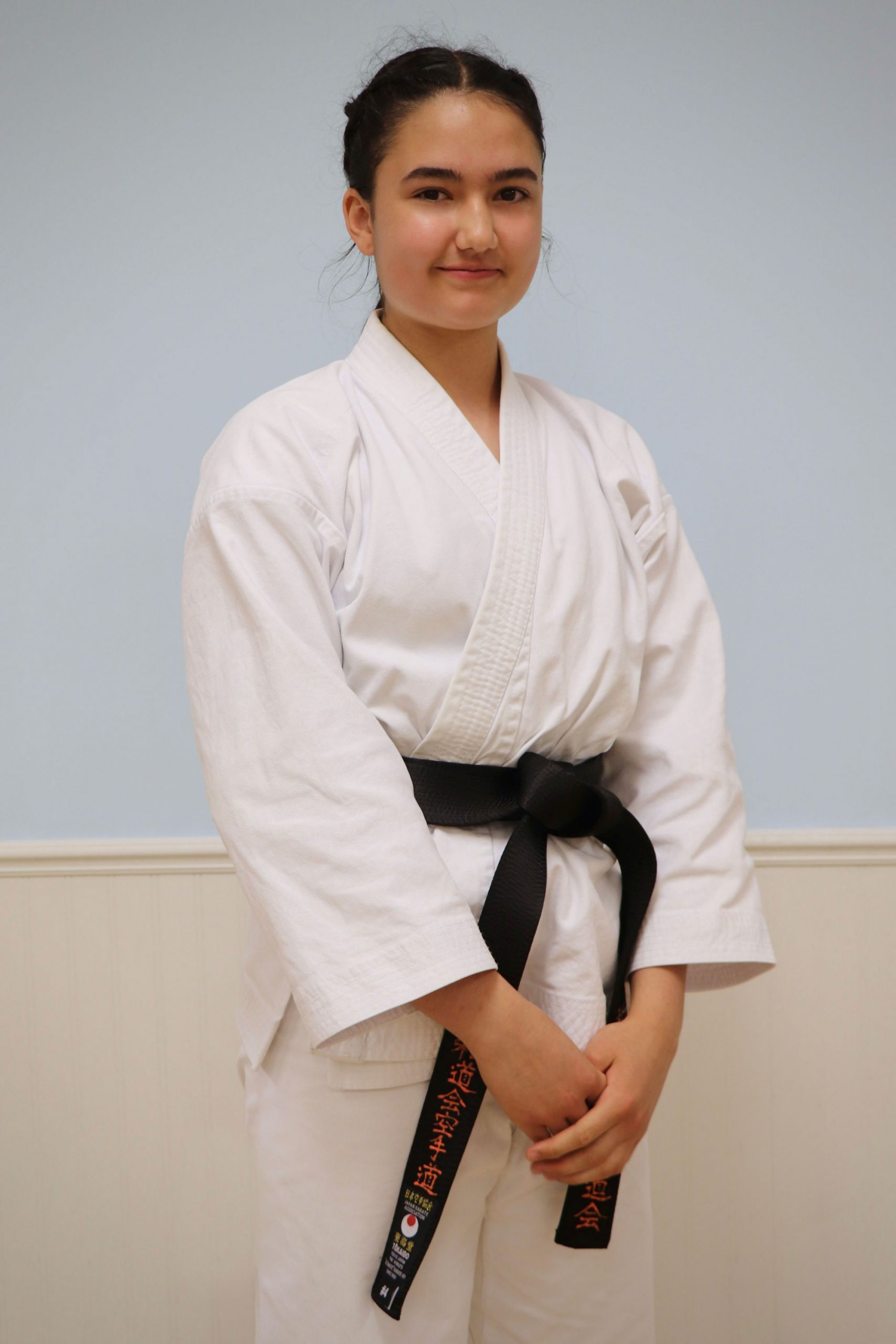 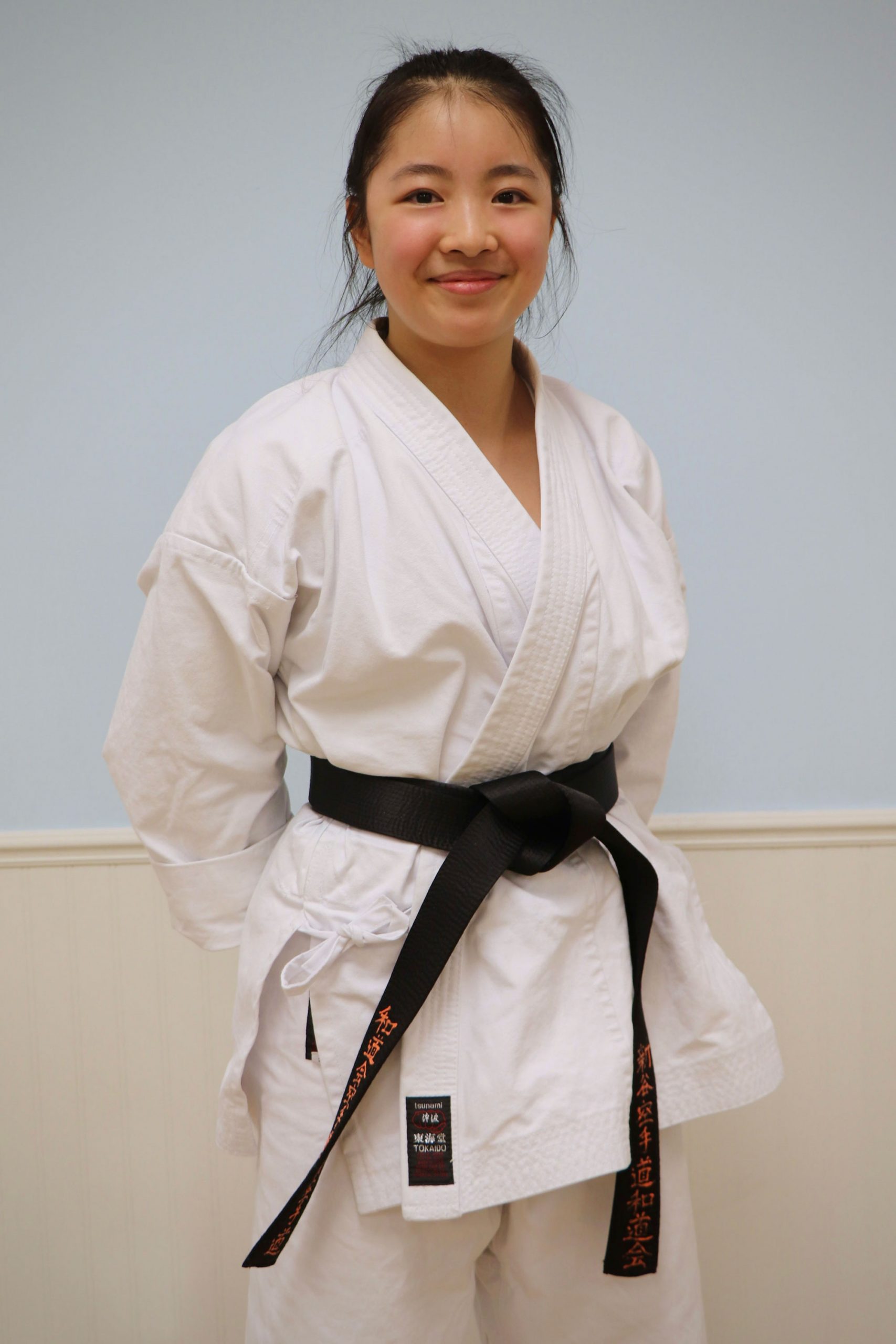